The Barrett-Jackson Car Show draws tens of thousands of people who meander through the vehicles that are on display and ready for auction. Cars are incredible machines that bring STEM to life.

CSOs and SciTech Institute leveraged the 2022 event by facilitating a STEM Showcase during Family Day. Thousands of families and children participated in hands-on STEM activities offered by SciTech, CSOs, and our regional partners. CSOs displayed their leadership skills as they hosted a series of on-stage interviews and conversations, including notable speakers like SciTech President & CEO Steve Zylstra, Seth Burgett, CEO of Gateway Bronco, and many others. 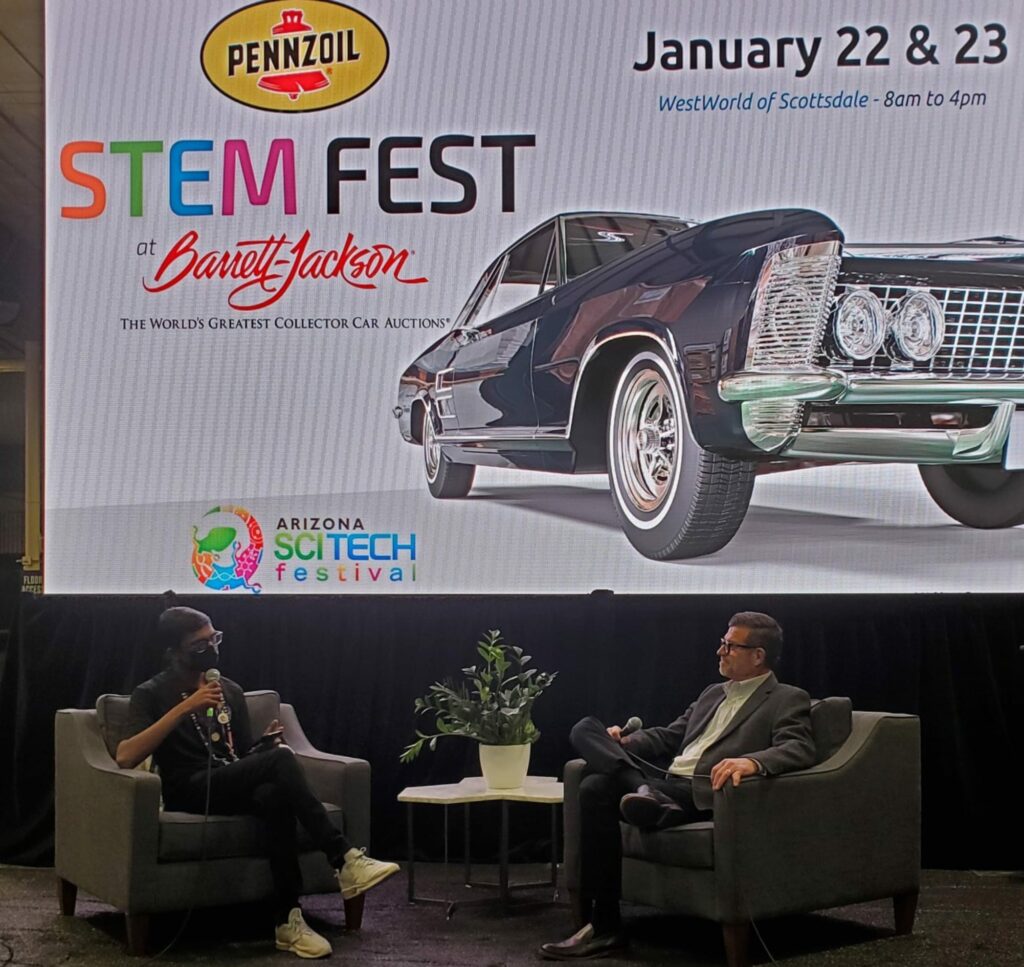 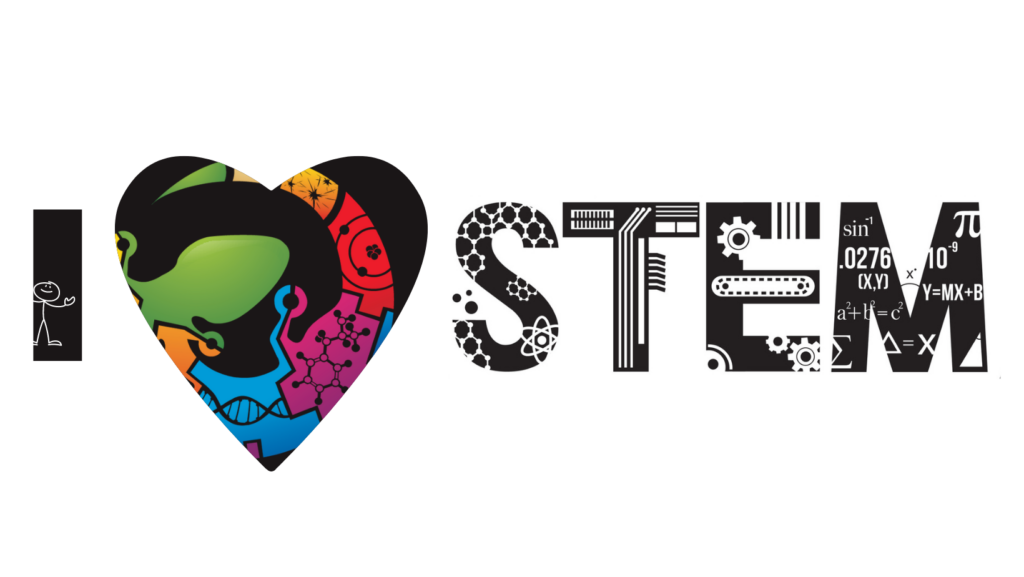 Gearing Towards The Future is Barrett-Jackson’s community, education and outreach initiative focused on STEM education. The goal of the program is to serve a leading role in encouraging and developing future automotive engineers and technicians.

“For over 50 years, enthusiasts from all over the world have flocked to the Barrett-Jackson collector car auctions, named America’s No. 1 Attraction for Car Lovers in the 2019 USA Today Readers’ Choice Contest. Widely regarded as a barometer of the collector car industry, the auctions have evolved over the years into world-class automotive lifestyle events where thousands of the world’s most sought-after, unique and valuable automobiles cross the block in front of a global audience ‒ in person and on live national and international television.” 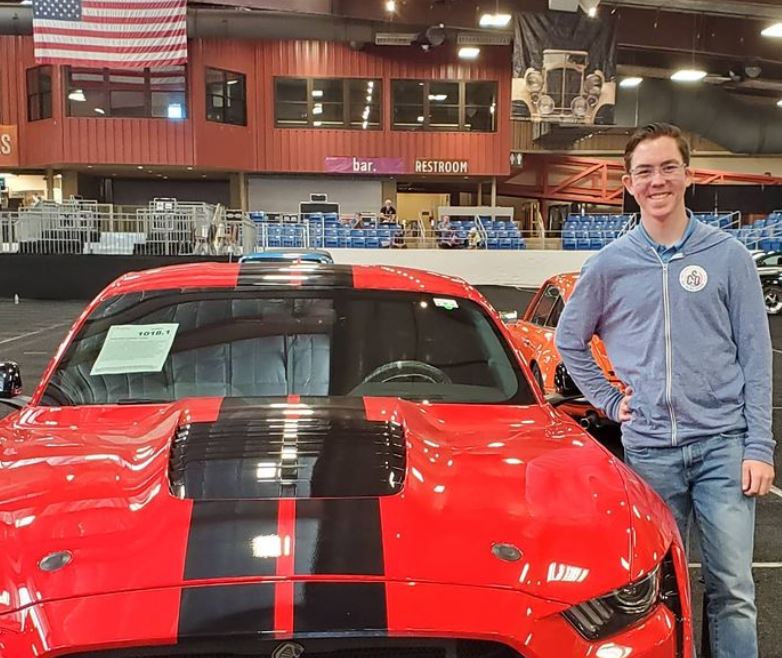 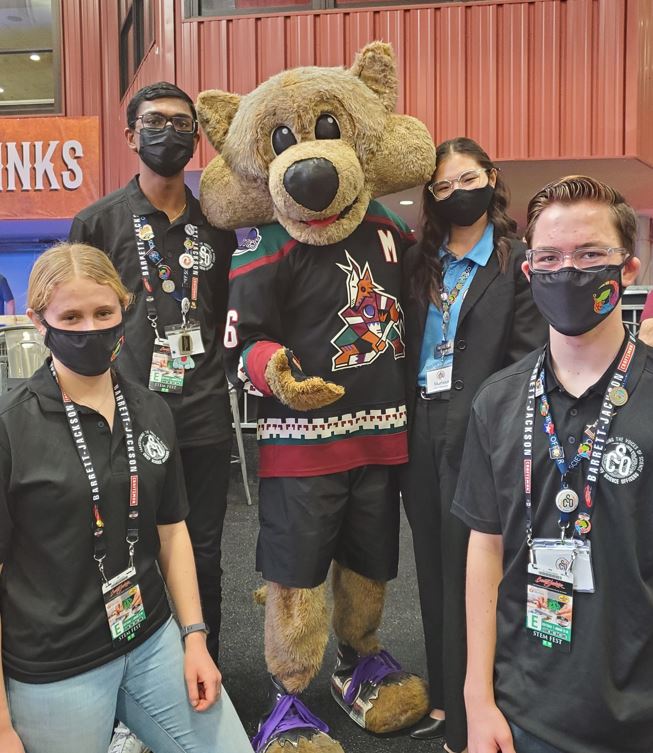 In addition to the millions watching the events via live television coverage on FYI and HISTORY, over 500,000 people are in attendance at all four auctions, looking to witness auction action at its best, capture the car of their dreams, mingle with celebrities, experience adrenaline-pumping thrill rides in the latest vehicles from America’s top automakers or shop in the vast Exhibitor Marketplace.”

Join us on January 21 at STEM FEST to celebrate the launch of the 12th Season of the Arizona SciTech Festival and networking opportunity for the CSO International Leadership Council Members.